Alexey made his first trip to Asia in 1994, having visited the Primorsky territory, Japan and China. The most significant is his second trip to the North-Eastern part of the continent, when he visited the Magadan region, the North of Yakutia and Chukotka. He loves Russia very much, often goes to the mountains of Altai and Kuznetsky Alatau, and enjoys traveling around Kazakhstan and Kyrgyzstan. Since childhood, I dreamed of becoming a tourism instructor, for which I was even called to the pedagogical Council of the school. In 2008, Alexey became the Russian champion in sports tourism among Hiking routes, as well as a silver medalist among ski trails. In 2009, he received the title of instructor-guide.

Lena is a candidate for master of sports and a certified guide with the title of senior instructor in sports tourism.  Favorite travel areas in Asia are the mountains of Altai, Kyrgyzstan, and Kazakhstan: “I’m in love with mountains. Probably because they are wise. This is where I fully feel like myself. And with each mountain route, it’s like opening a new page in my life. It seems that you can do a lot, if not everything. And when you go down and return to the city, this feeling gets stronger. Mountains – this is when you do not regret for a second that you got up at four in the morning to meet the dawn on one of the Asian peaks of 5000 meters. It is here, in the mountains, that I seem to pass to another level of consciousness, just looking at the night stars. It seems that this is the moment when you begin to grow wings.”

I became interested in mountains 12 years ago, almost immediately realized that this is “my”, since then I go to the mountains several times a year. During this time, we managed to visit various regions from India to Svalbard and from Turkey to the Far East. In recent years, I have been acting as an organizer of various trips, we go all year round, in winter on skis, in the off-season usually trekking in warm countries, in summer we go to high mountains or move around on bicycles. As for achievements, I was a champion of Russia a couple of times, a couple of times the owner of the Russian Cup in sports tourism, but in my opinion, the main thing is not this, but the fact that years later we continue to go to the mountains and enjoy it!

So, you have a passion for photography, you are looking for new experiences and would like to share it with the whole world? Join us and become a writer on AsiaTrek. 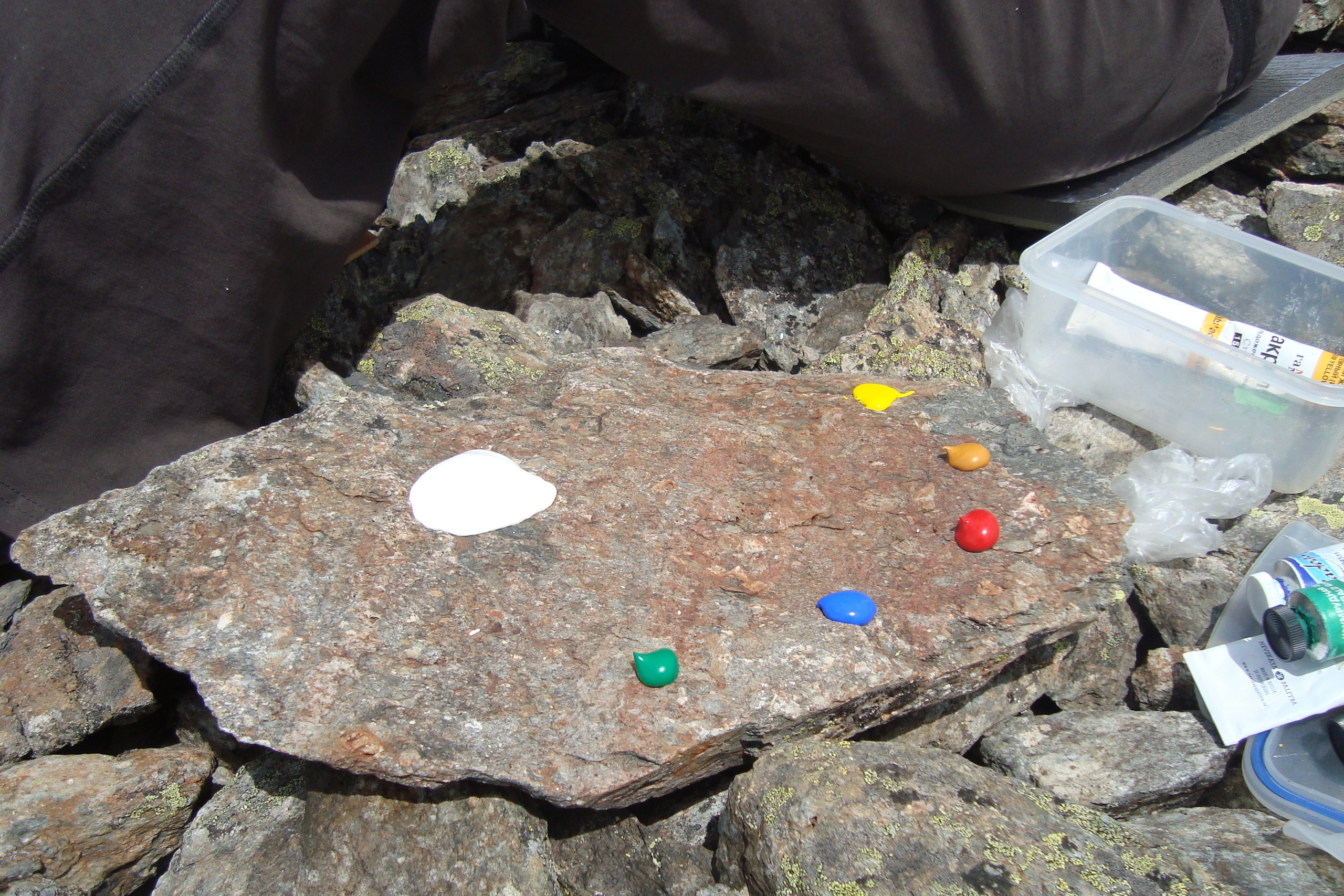 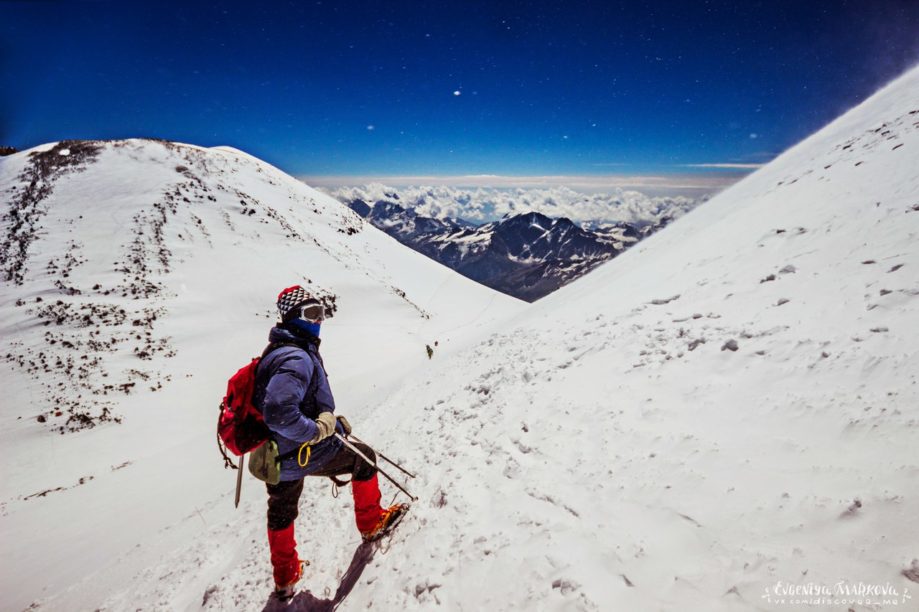 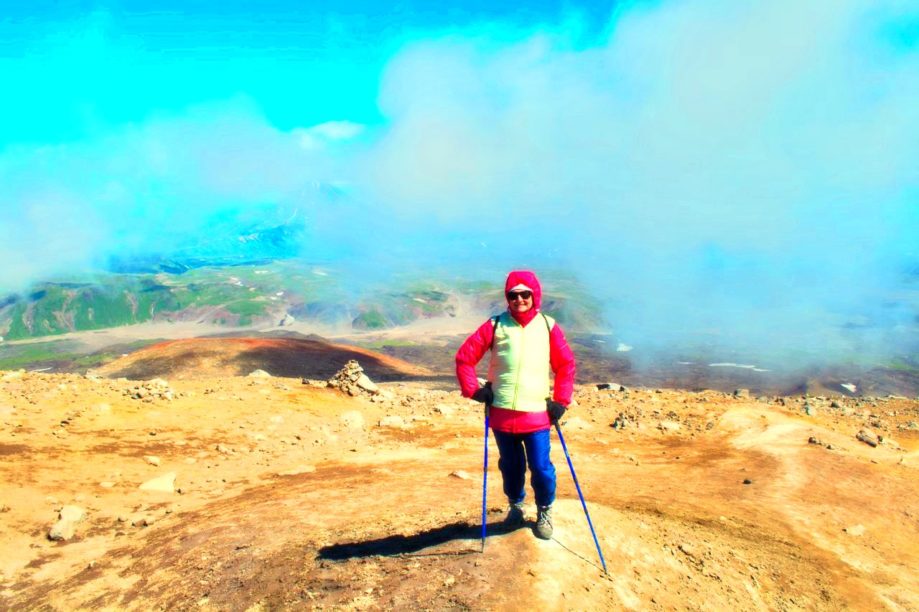 Kamchatka in a week