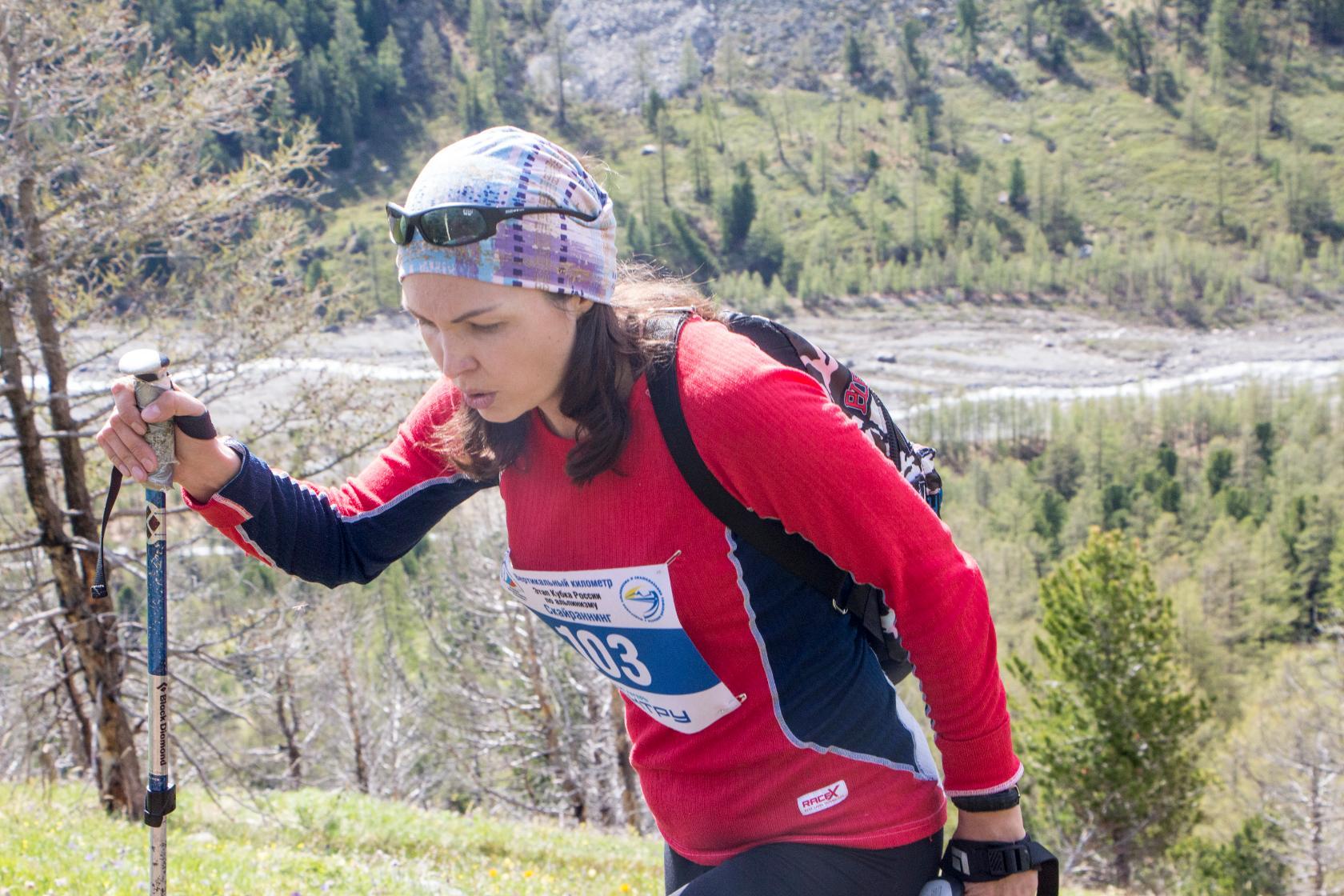 Having planned a traditional trip to the Altai valley of Aktru, this year I counted exclusively on the recovery of the whole family. Or, more precisely, I wanted to catch the useful radiation of the mountains. There are many reasons: in September, the first experience of the daughter in kindergarten and the slow “tightening of the Fontanelle” of the son. In addition, I am a supporter of the fact that children’s health should be created, not stuffed with vaccinations, and this is entirely the responsibility of parents. Next came my sores, which, if they did not heal, at least for a week they forgot about them and imagined themselves healthy. In addition, all other goals that could be directed here in the future have been exhausted in past years.

Even without googling this topic, in my head always sat “after at least the grass does not grow – we will not be sick for at least a year.”God grant us! On this positive I was pushed by my own 10-year experience of mountain adventures to a height of 5000 m, after which, as it seemed to me, I was ready to go to space!

Only after 20 years of Hiking, thanks to the Internet, did I dig deeper than my own experience. It turned out that the blood oxygen saturation in the mountains is 6% higher than on the plain; the intensity of solar and especially ultraviolet radiation exceeds the summer and autumn indicators of the solar regime on the plain by four times! In addition, the chemical composition of the air consists of phytoncides released by forest species and all sorts of local herbs. All this reduces the phenomenon of hypoxia.

Well, of course, if you don’t come down from the mountains, you don’t really get sick, unless you’re stupid. This is confirmed by the indigenous people of the mountains, who rarely suffer from diseases such as atherosclerosis, hypertension, coronary heart disease. Many of them, living to a very old age, remain cheerful and sober. They get sick less and recover faster from diseases. The women of the middle highlands are much longer able to bear children than the women of the plains. Well, that’s exactly about me!

I remember that I was used to the heat discomfort in the Altai mountains, Tien Shan, where the temperature plummeted in the evening, but most often my hands did not reach for a down jacket. It’s just that there is almost no feeling of overheating or stuffiness, which is facilitated by the contrast of day and night temperatures, and this, in turn, contributes to the development of blood vessels. Thus, the biochemistry of the blood improves, and the immune system becomes iron. It turns out that after the mountains you can walk in the cold rain and wind, but the body does not care.

I will insert my “five kopecks” and Epiphany, in the mountains it improves, as confirmed by the oculist of the eye microsurgery Center. The explanation for this is simple-constant focus “far away”, then moving the gaze in front of you, etc. – this is a good training for the eyes!

Tell me, panacea your mountains?! Sources say that there are contraindications-these are vascular diseases and sharply low/high blood pressure. Especially acute cases of chronic or acute respiratory diseases, problems with the liver, spleen and kidneys, diabetes.

Naturally, during the research I had a question: what height is optimal for such “iron” indicators? This Golden mean is the mountain air of the middle mountains: 1200-1500 meters above sea level, where the oxygen content is about 10%.

But tourists and climbers go far beyond these limits! In addition, many centuries ago, the highlands of Tibet and the Andes were inhabited. It was in the Andes at an altitude of 4.5 km above sea level for the first time (XVI century), the Spanish conquerors of America faced the “mountain disease”.

The answer was found quickly: at an altitude of 3500 meters, unpleasant symptoms appear. That is, up to this height, the average person feels “good”. Above 4500 meters, regardless of the physical fitness of the person, the negative impact of height is manifested. If you exceed 6500 meters, acclimatization does not occur, this height is called the “death zone”.

And of course, these unpleasant symptoms begin if the rise is too sharp. And I felt it not somewhere, but here, in Aktru, at the 4th stage of the Russian skyrunning Cup – “Vertical kilometer”. I started to stagger at the level of 2400. There were still 700 meters to go. The head did not understand “why and why” because acclimatization was. And then, ofigevayu from the sharpness of the rise, the body remembered, apparently, the experience of “shaggy” years and realized that the pulse should be reduced, rest and slow down. And it was absolutely all the same that you are overtaken by children-football players, grandfathers and participants of an Art Festival. I hummed to myself the actual yesterday’s song of Vasily Urievsky “about nothing” and very realistic for all seasons song of Grigory Dansky “Father frost”. On the day of Russia, they sound special, this is the reality.

On the mountain, it turned out that the best time is 1 hour 15 minutes. one of the Amateurs was a participant from Kazakhstan born in 1968. Compared to her, I’m just a turtle. But at the same time, I knew that I still had everything ahead of me! Expressing her admiration and surprise, she replied: “I live on high.”

Indeed, the city of Ridder (former Leninogorsk) is located at an altitude of 740 m above sea level.

Therefore, friends, I wish us not only good health, but also the opportunity to get out of their “square meters”on the account of kilometers!» 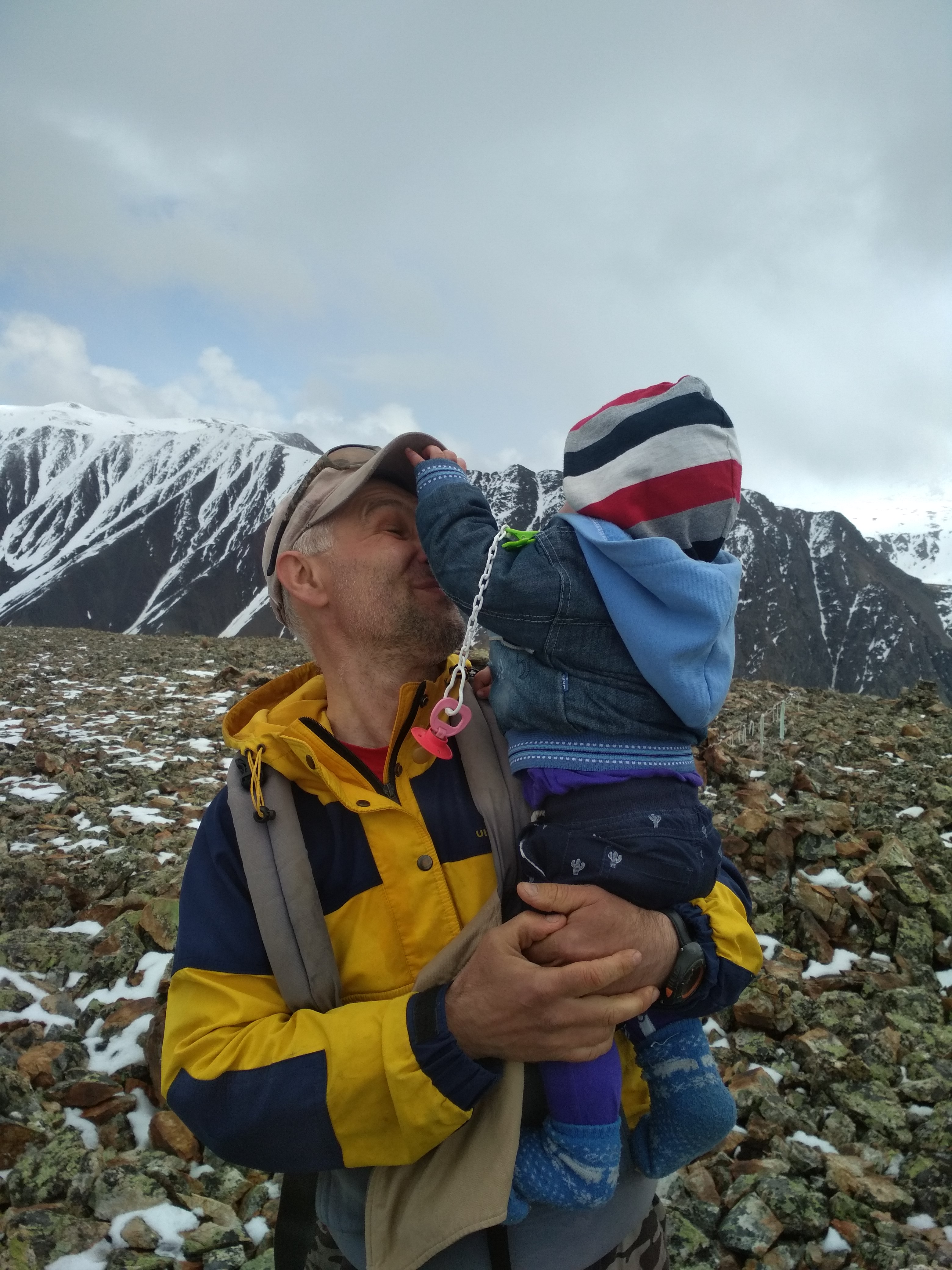 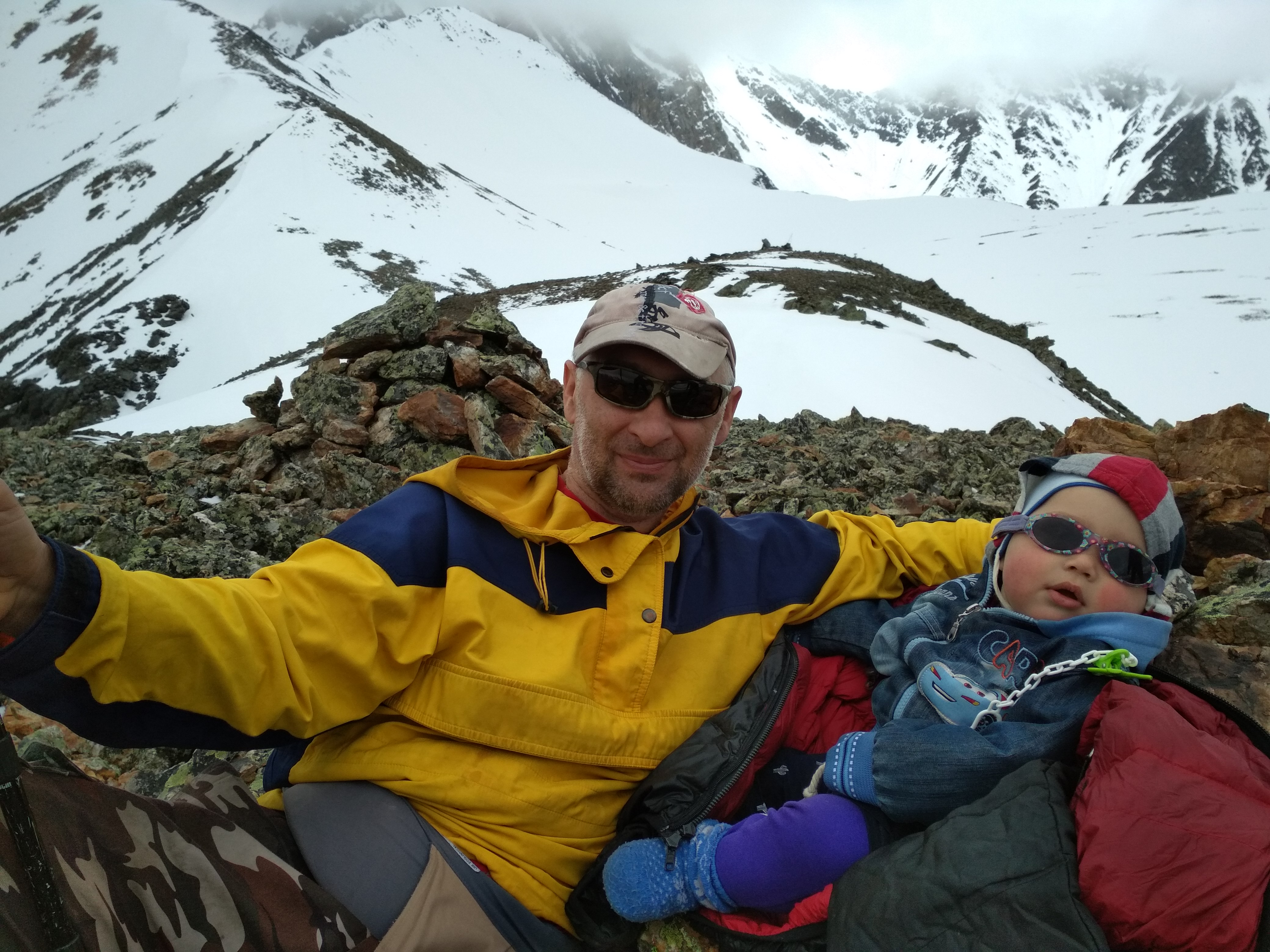 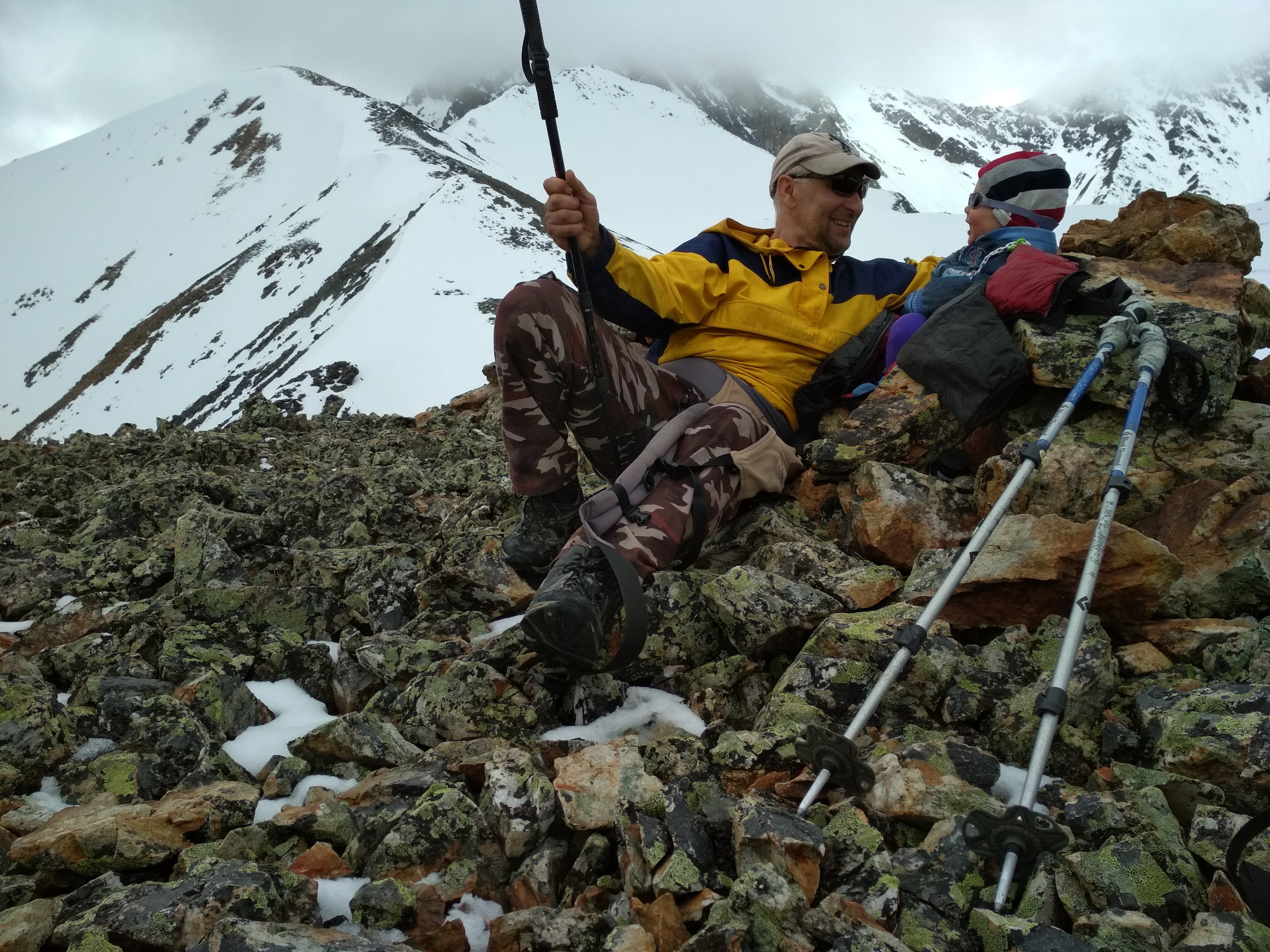 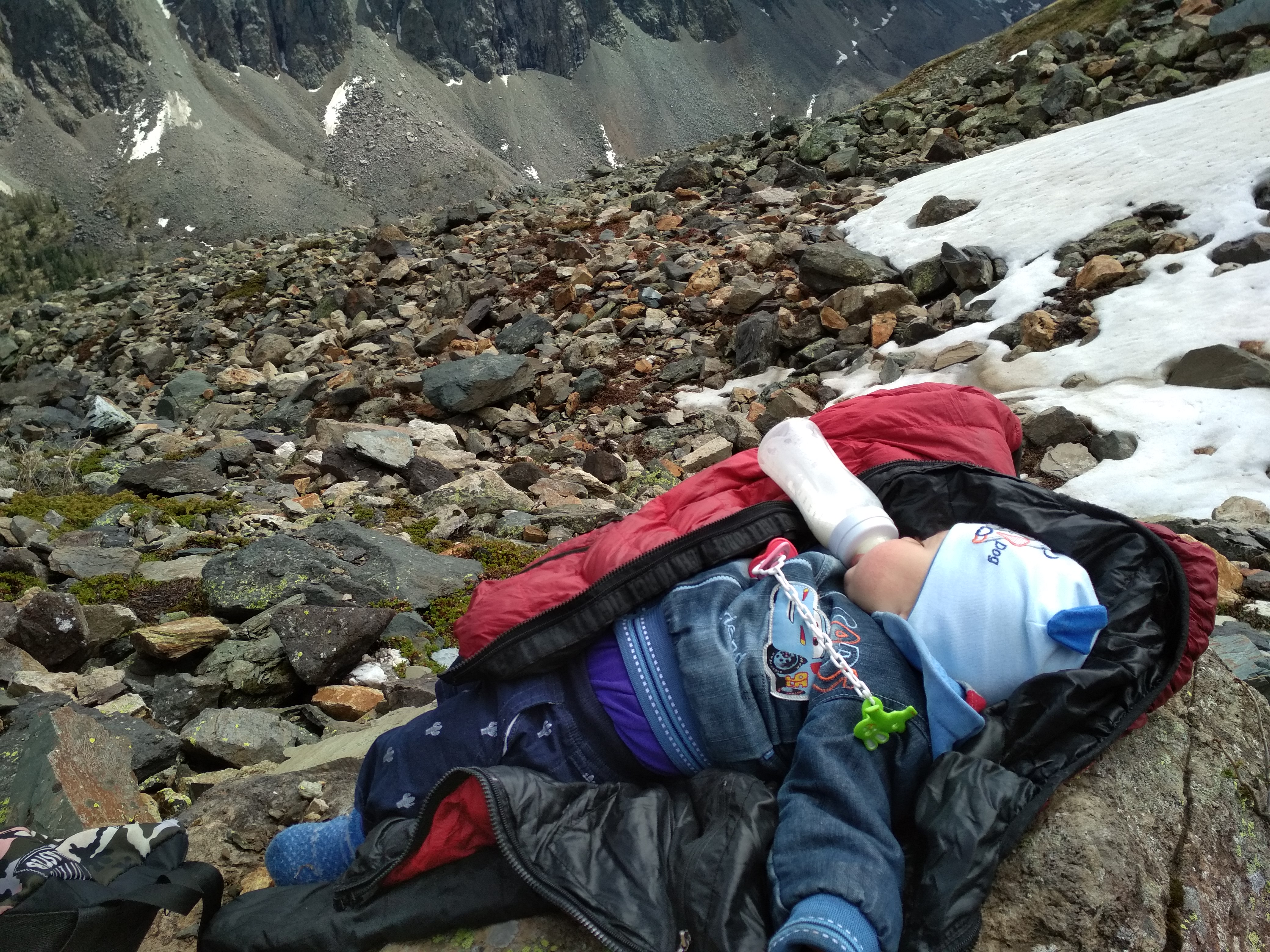 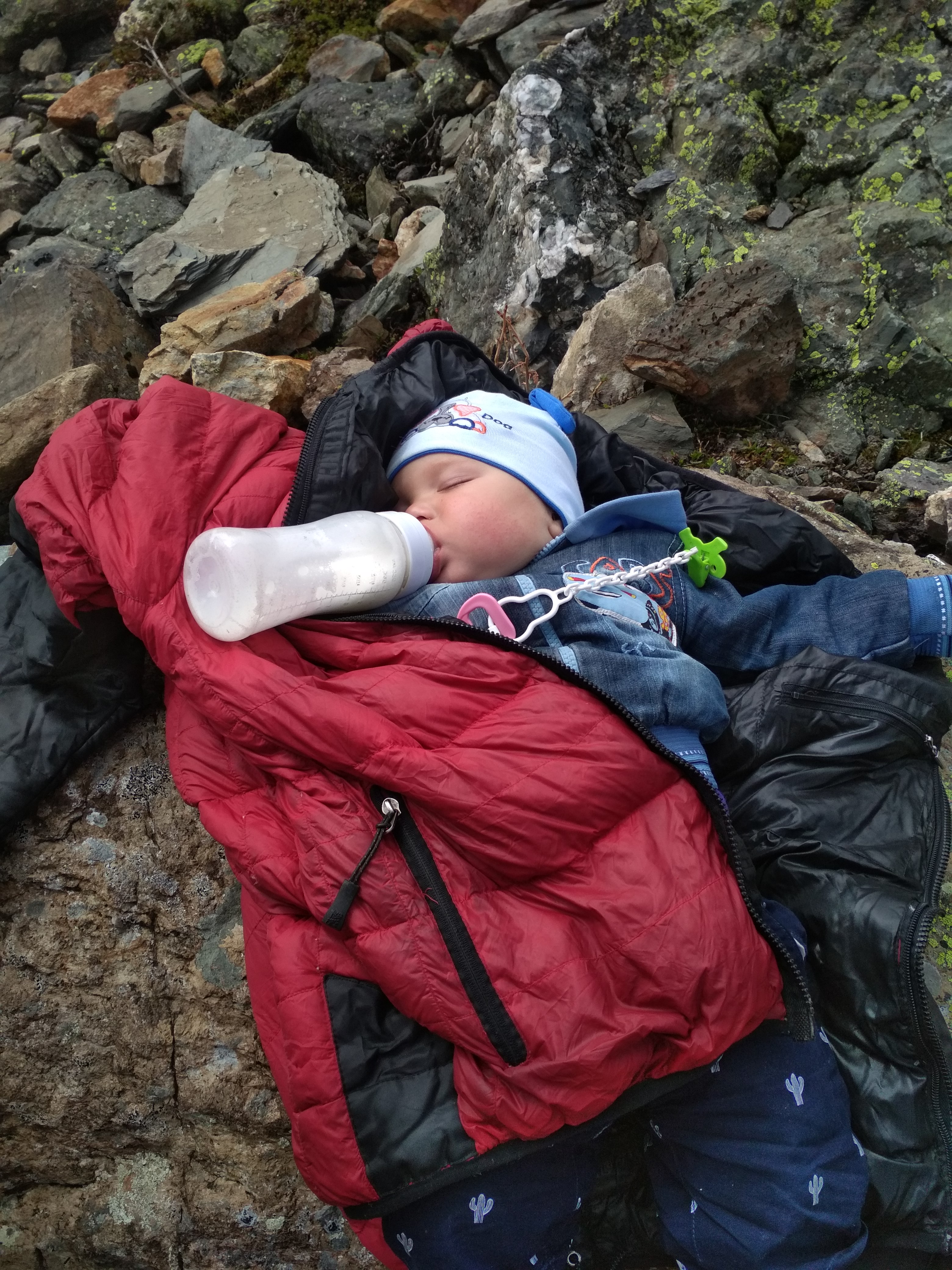 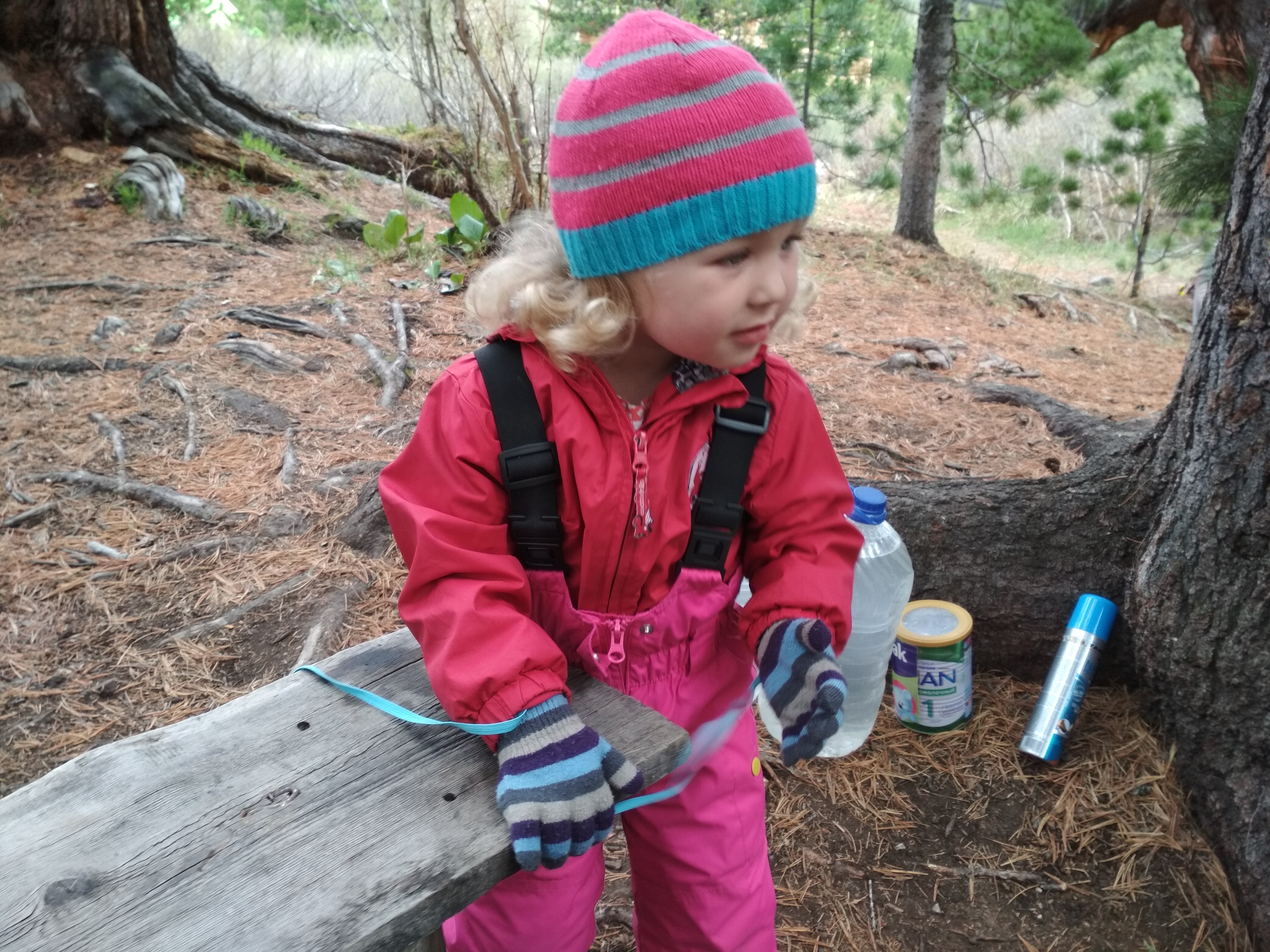 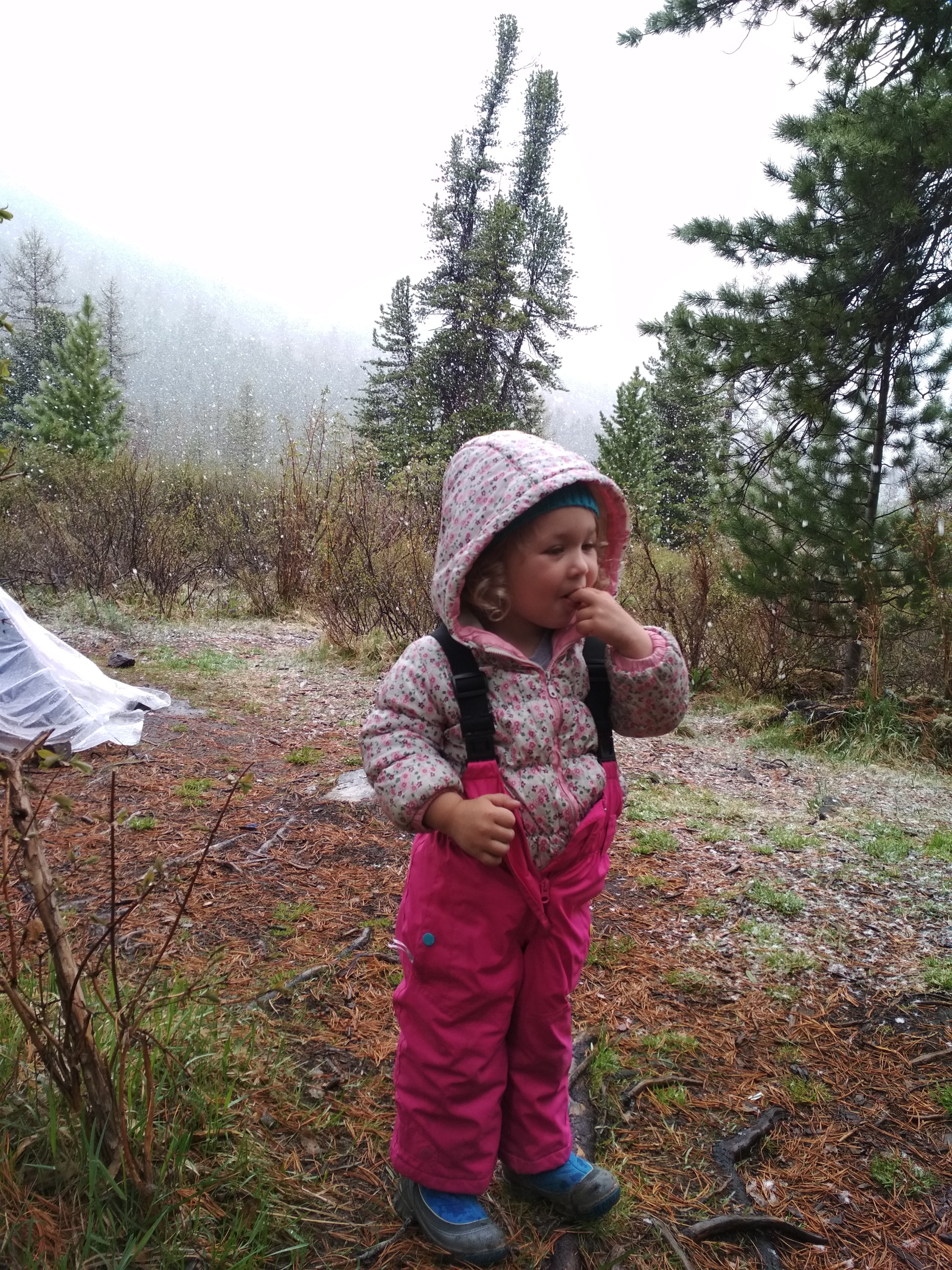 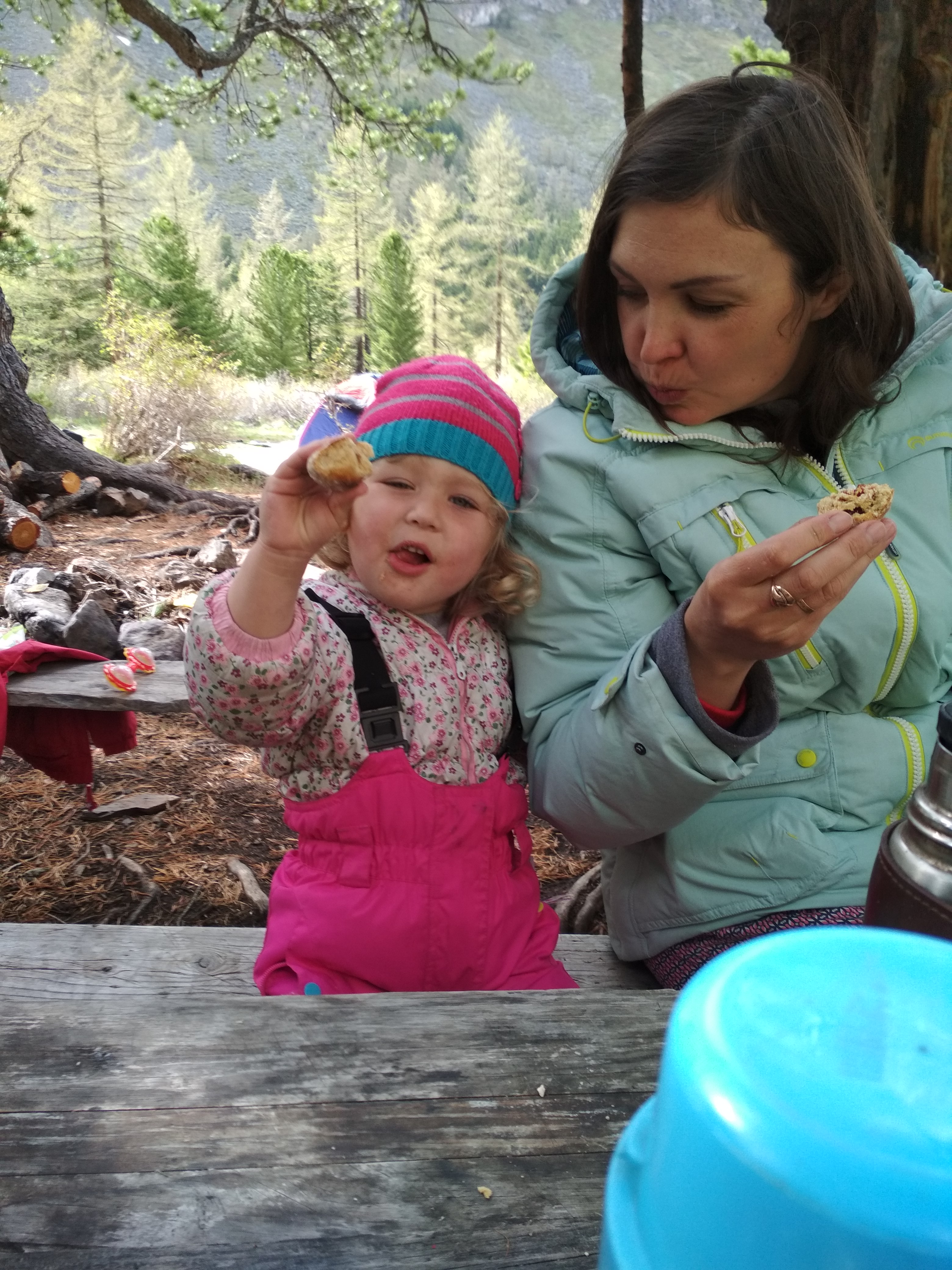 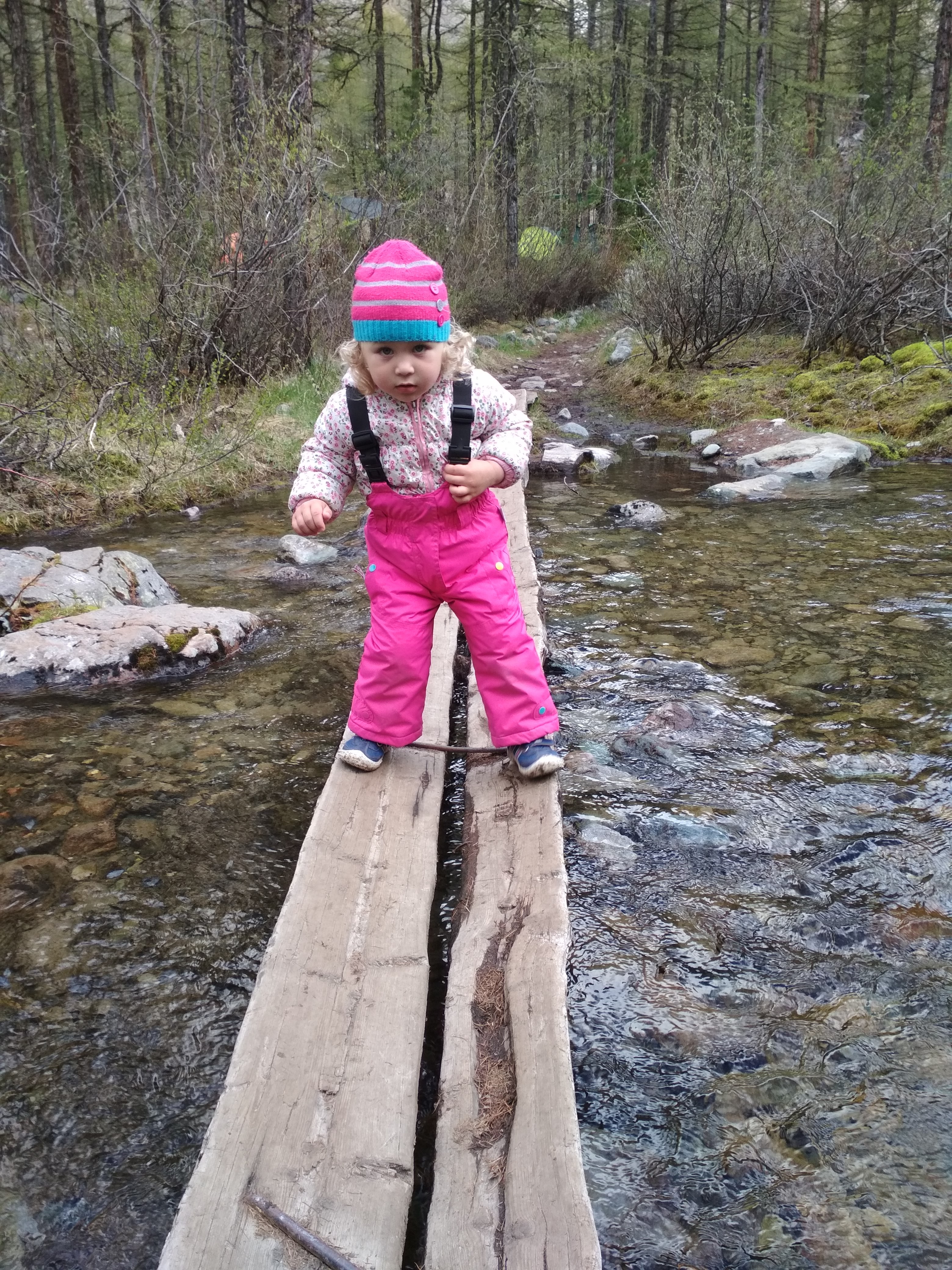 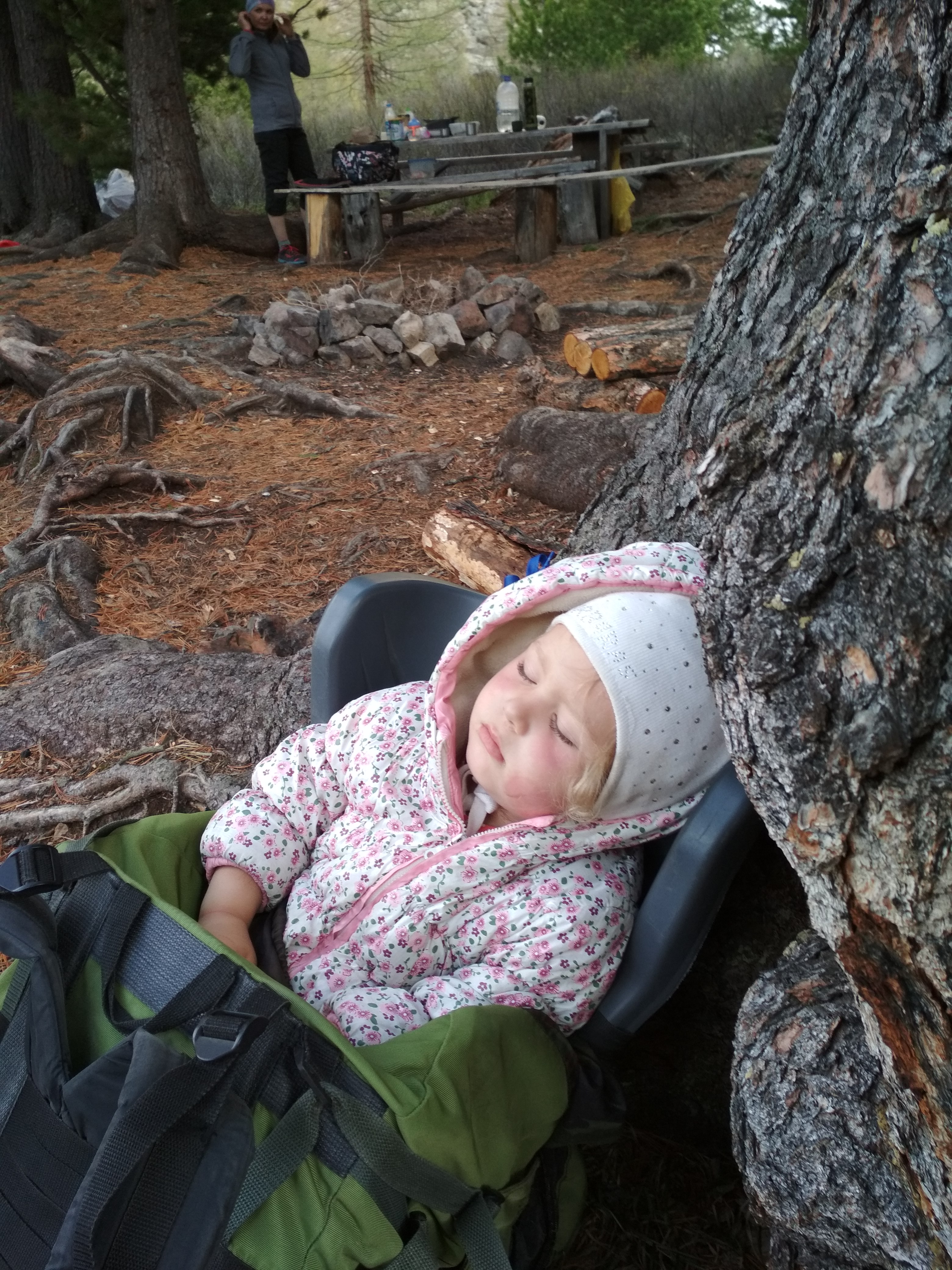 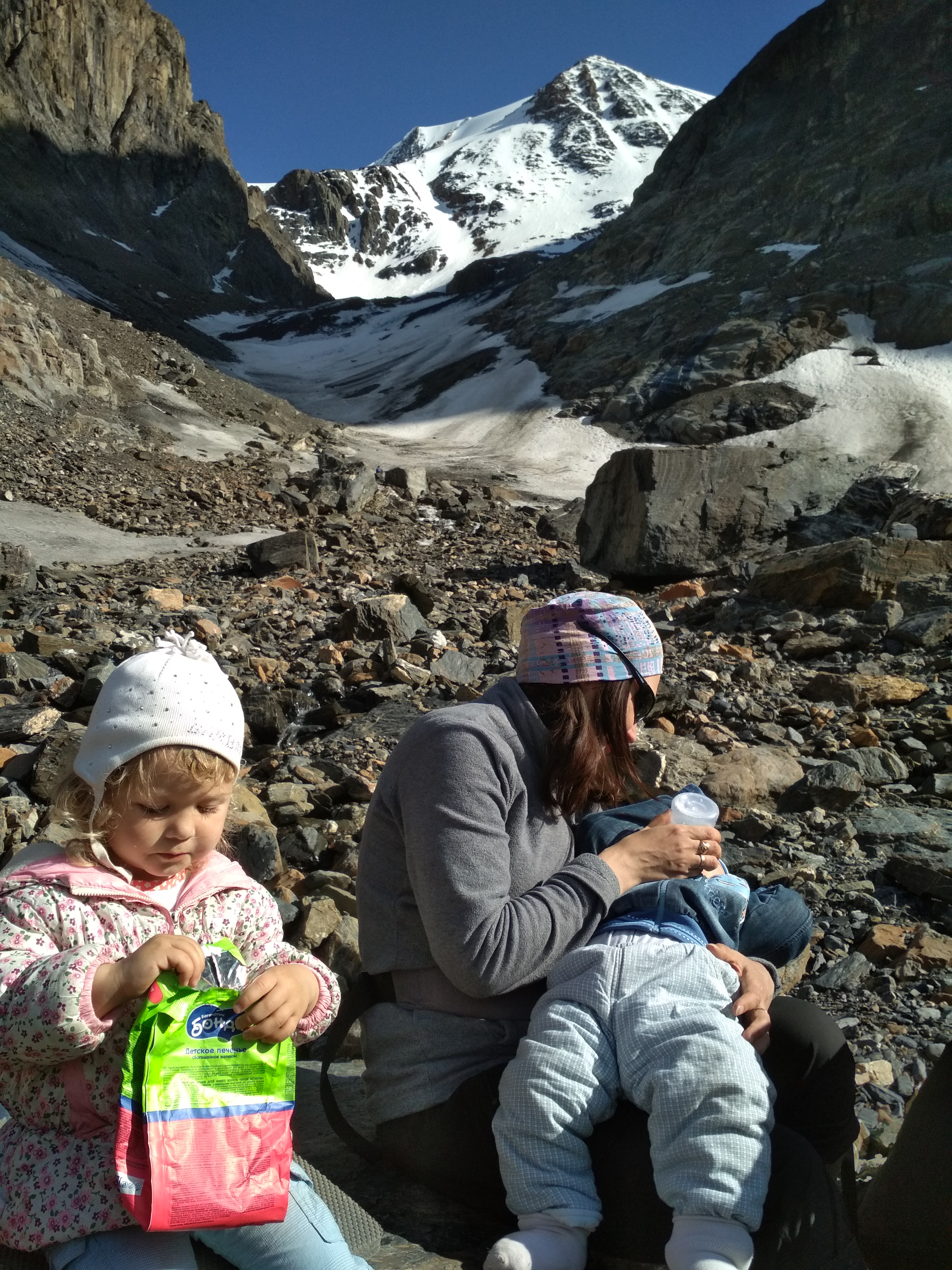 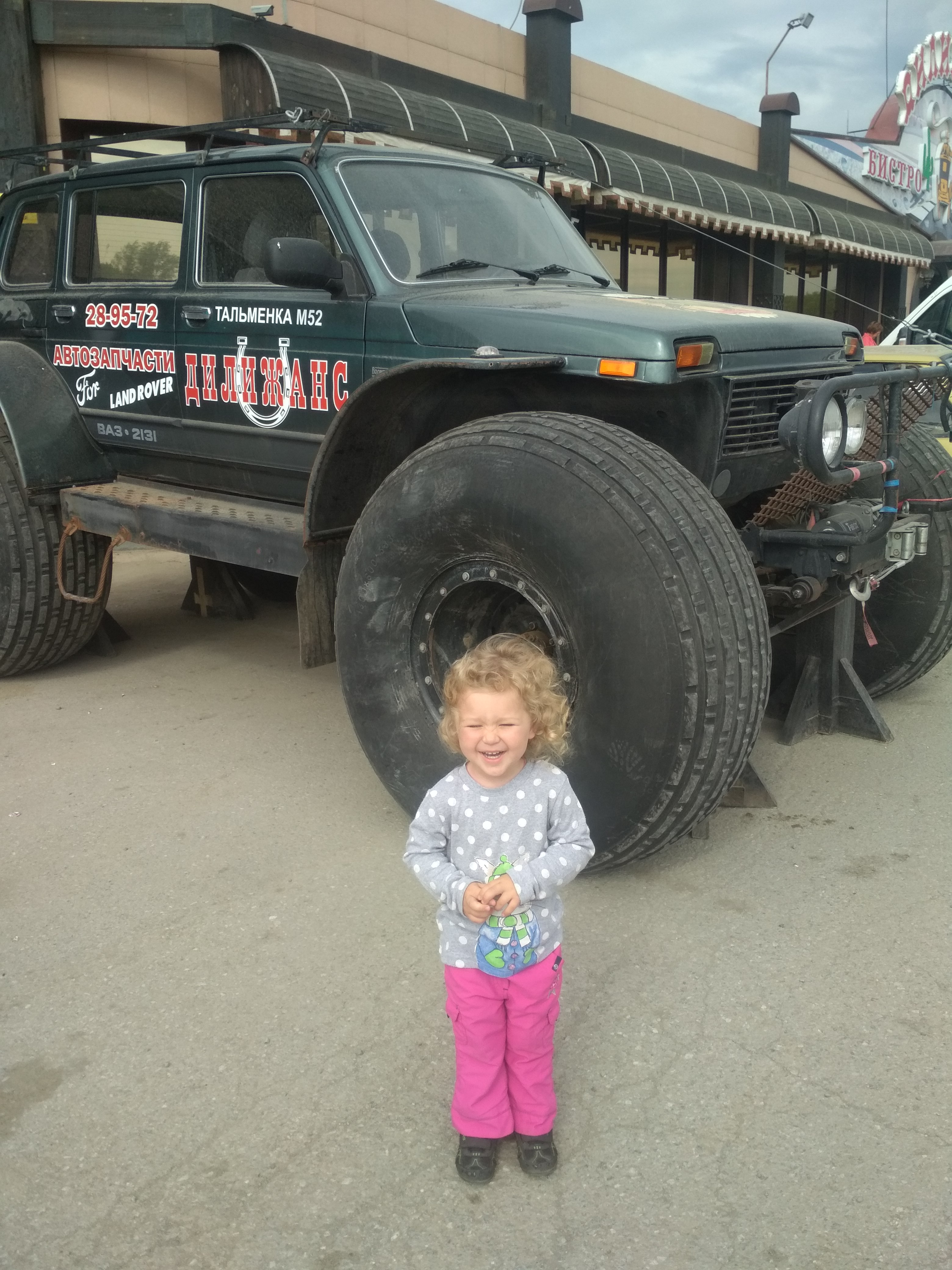 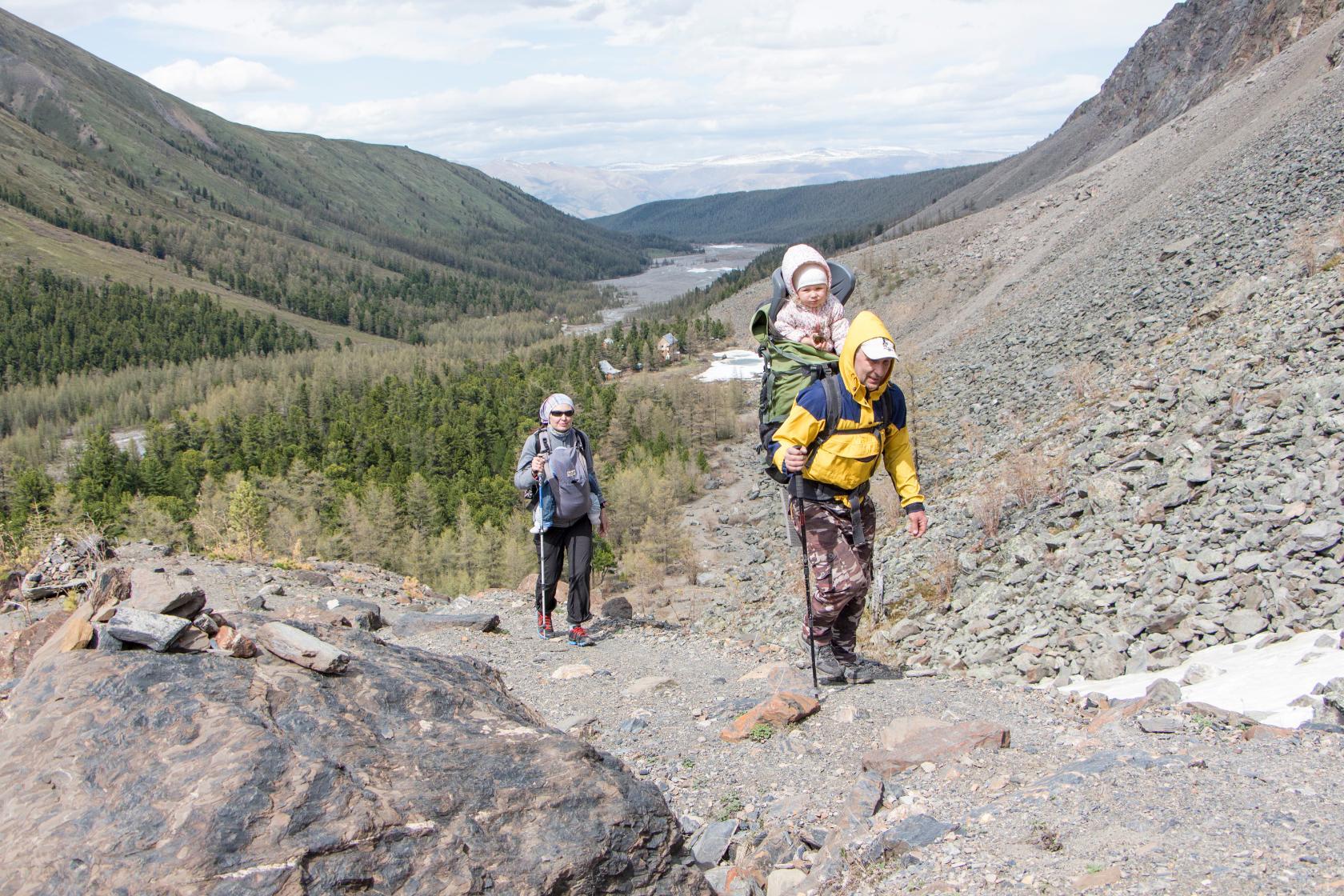 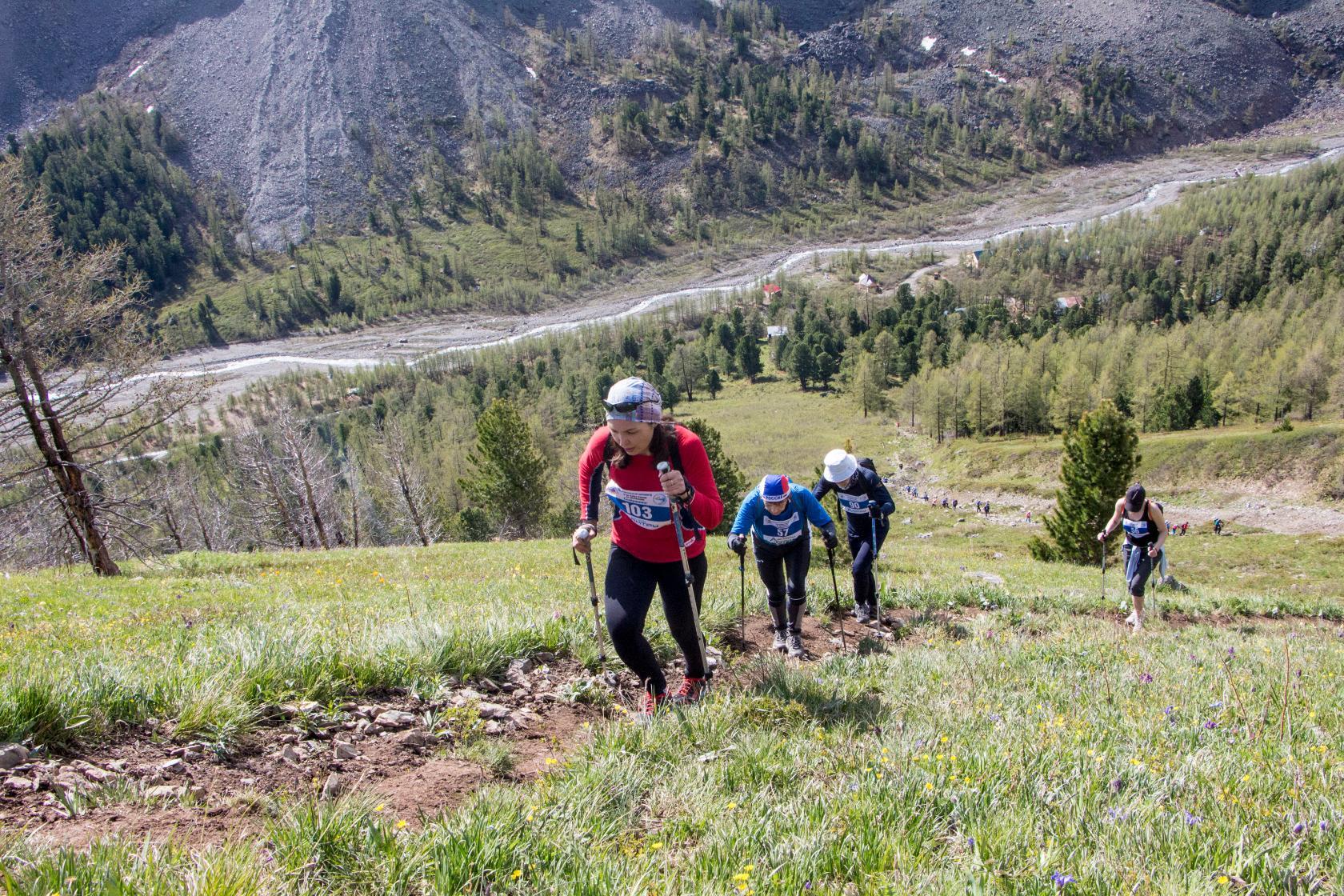 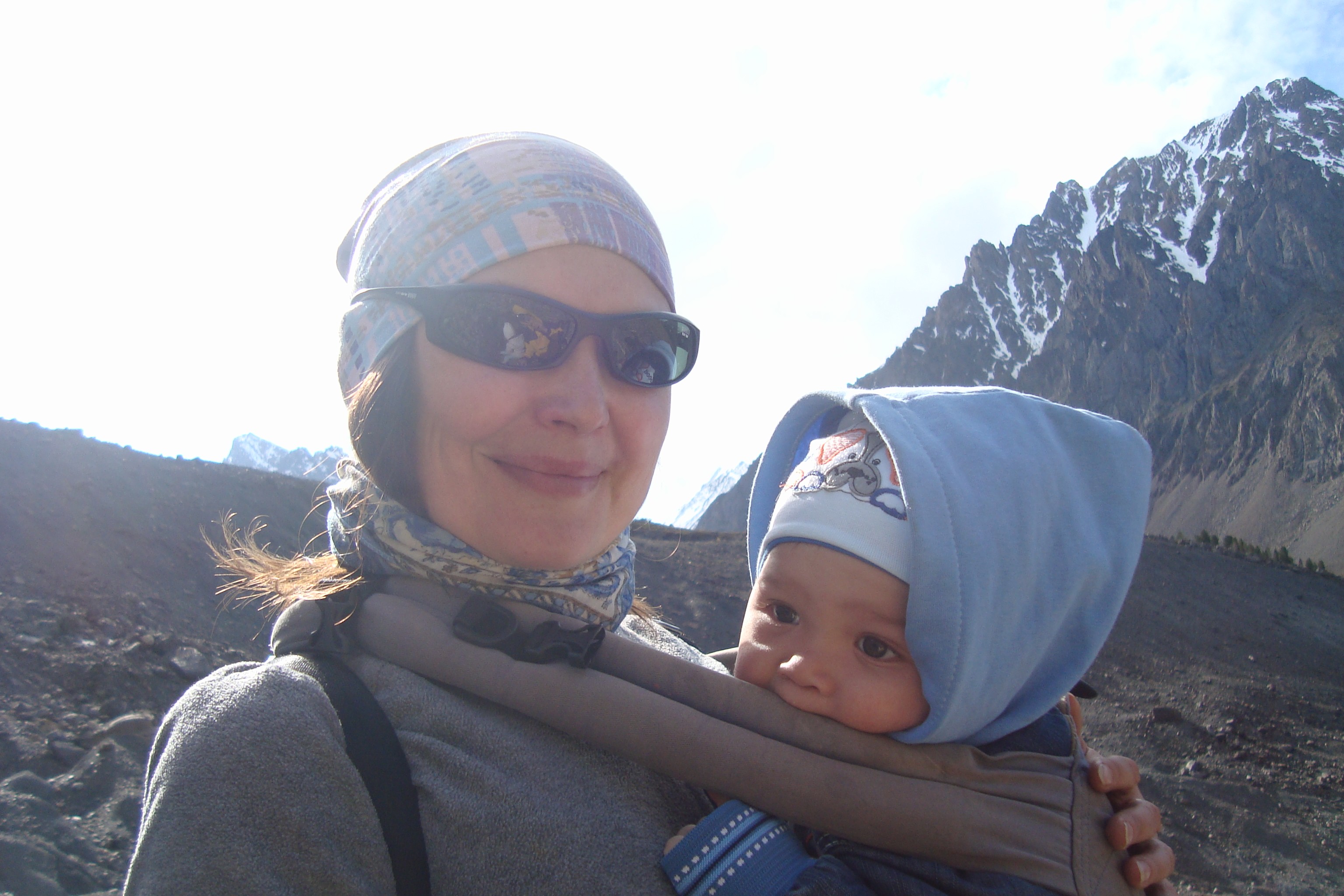 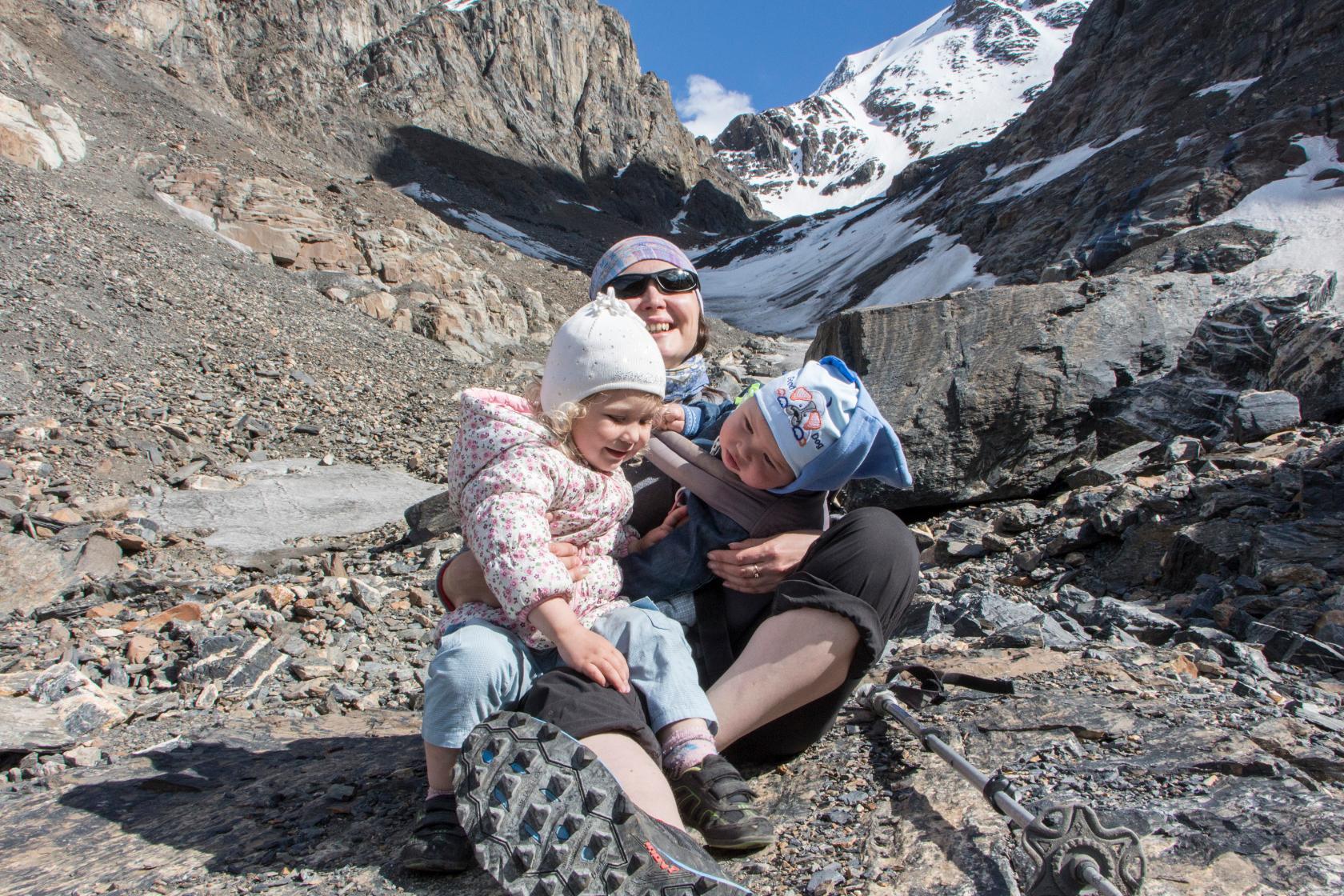 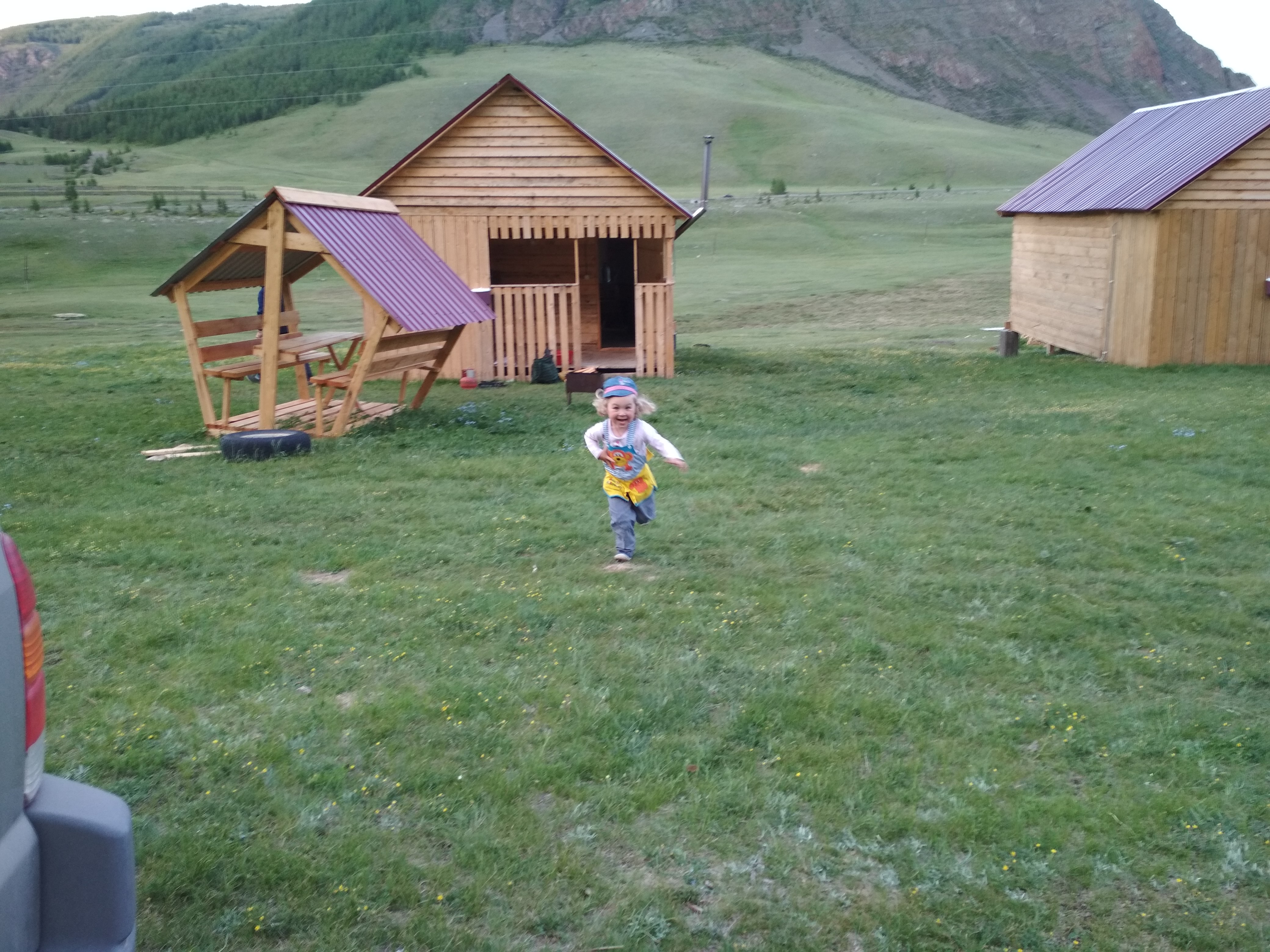